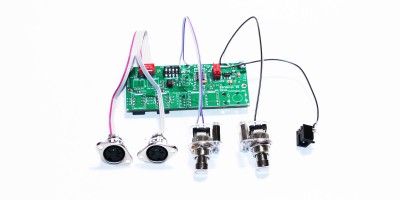 These universal MIDI modules facilitate controlling guitar pedals. They replace mechanical footswitches by electronically controlled relay swithes that respond on MIDI messages Program Change or Control Change. You can control your guitar pedal by a floor MIDI controller or by a computer via MIDI using these modules.

The principle of operation is that the built-in MIDI module electronically simulates pressing a footswitch and replaces an activity which would have to be carried out during the guitar playing. Instead, just by pressing a button on a foot MIDI controller in the front of a stage, the guitar pedal at the back of the stage is automatically set to its state like the the original footswitch would be pressed. By pressing one footswith on the MIDI controler can be even set many effects simultaneously, depending on the capabilities of the controller.

How to use it 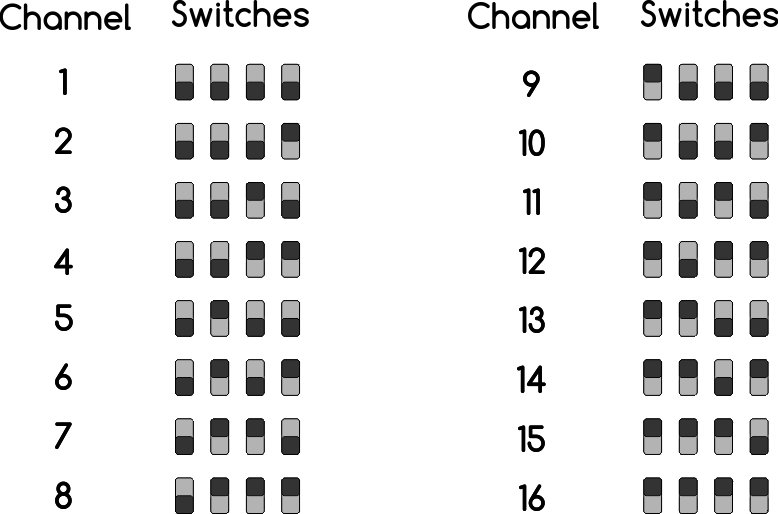