There are some excellent guitar effects that are very useful for music creativity. And they are much more useful when they have MIDI control.

Using our electronic MIDI modules, the guitar pedals can be controlled by Program Change or Control Change MIDI messages. The principle of operation is that the built-in MIDI controller electronically simulates turning and pressing knobs and buttons and replaces the activity which would have to be carried out during the guitar playing. Instead, just by pressing a button on a foot MIDI controller, the guitar effect is automatically set to the preset corresponding to the number of the received MIDI message. 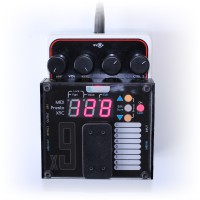 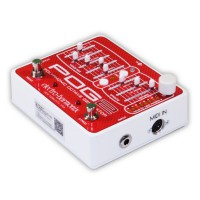 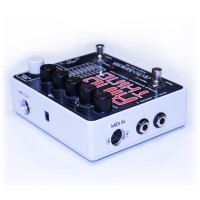 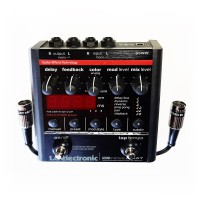 Some common infos on all our MIDI modules and pedals: 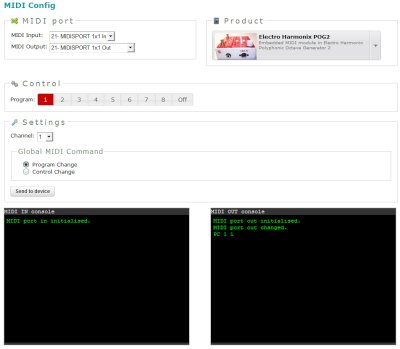 Setting the number of the receiving channel can be done simply by using our web application MIDIConfig. The response on MIDI command Program Change or Control Change can also be set. To communicate with MIDI devices from a web browser, a USB-MIDI interface is necessary. It works with Chrome and Opera web browsers.

Q: Is it possible to control it by any MIDI controller from the others brands?